A Look At The Power Shift From FinTech To TechFin

A Look At The Power Shift From FinTech To TechFin

When Giovanni Caselli invented pantelegraph in 1865 little did he know there would be a fancy phrase “financial technology” coined 130 years after his invention. Pantelegraph, an early precursor to modern-day facsimile, was used for signature verification in banking transactions. Mind you, it would take 85 more years after the pantelegraph for the world’s first credit card to be introduced and the invention of the ATM machine was still 100 years away.

Till the “tech” in FinTech was just an enabler, the equation was quite different. The technology disruption within the financial services industry has been quick over the last decade. So much that finance seems to be losing its space to technology.

Financial services is a sector with high entry barriers and traditionally meant for players with deeper pockets given the cost of compliance, physical distribution costs and issues of data-security. The consumer inertia helps larger financial institutions, more specifically banks, retain their customers without worrying too much about losing them to competition. But the technology brought barriers down, both by unlocking the segment that wasn’t explored by the larger players and also by bringing down the cost of customer acquisition.

FinTech startups played a pivotal role in the entire chain and a sector that was not touched earlier suddenly became everyone’s play. Customers who were used to physical distribution or writing cheques or signing-in their bank accounts to make payments, were transacting in matters of seconds. The cash-back and lucrative offers that came with it added another layer of wow-factor to the entire customer experience.

This led to more and more financial innovation forcing the traditional players to either innovate, partner or buy out FinTech startups. A bigger challenge was coming to the daddies of financial services. The software companies started dabbling with the question – what does it take for us to become, for example, a payments company? Probably in 2010 one would have laughed from both economic viability as well as bandwidth perspective of a software firm. And the data proves that as well. Most financial sector startups over the last 20 years faded away while the banks stood fast, with a few exceptions including PayPal that survived all this while. The fact that eBay, which acquired PayPal, had a ready base of users, that significantly reduced the cost of customer acquisition, might have helped the payment platform weather the competition.

Daniel Shulman, President and CEO of Paypal, in an earlier interview to McKinsey said, “The typical underserved population spends 10 percent of its disposable income on unnecessary fees and interest rates. Ten percent. That’s the same amount the population spends on food. With technology, that’s ridiculous. If you can use FinTech the right way, you actually have built-in distribution in the form of smartphones. You have software platforms that connect to them. Therefore, the cost of basic transactions can be lowered by as much as 80 to 90 percent. If you can do that, what you can do is you can make transactions fast, simple, easy to understand, and much less expensive.” This also sums up quite well the astronomical growth of financial technology startups in the last 10 years.

The change in consumer habits helped the growth of FinTech. With millennials becoming more and more comfortable using smartphones to pay for Uber, AirBnB, Amazon etc, the need for customer disintermediation arose and was well addressed by the FinTechs who had no overheads of physical distribution and were sitting on a lot of data. The ability to use non-traditional financial data, utilize SMS, utility bill payments and shopping history to build more accurate credit scoring helped the FinTech prove to be a credible challenge to the traditional lenders.

Over the last decade, the technology has been that edge which makes a startup score over a traditional banking and finance company. Smartphone penetration, and the comfort of transacting through it, has only accelerated the pace of this change. So far FinTechs had no option but to integrate with banks and make money by getting more customers – the most rewarding piece in the banking and finance industry, and also cross-sell over time. But this is also changing.

A harder look at the evolution of FinTech and the power shifting to technology companies and then localization of payment to specific companies also means that quite soon the non-tech companies might be in the fray competing with both traditional payment solution firms and FinTechs. The only barrier being the cost and expertise to build such a platform. But hey, isn’t the cost of building software solutions, including payments, not falling down to affordable levels? And wouldn’t the cost saved from such a solution, not offset the investments made? Add to it the additional data-security possible because the customer stays on the single platform. This also helps the platform collect meaningful data that would further improve its machine to learn better and automate the process making it even more seamless.

Then what happens to current poster-boys of FinTech across the globe? And mind you, we have not even touched the impact of Google, WhatsApp, Apple and cryptocurrency payment solutions that would most likely monopolize parts of overall payment journey of a customer. And they may not have to rely completely on a banking partner or worry about thin margins making the entry barrier really difficult to cross for the startups.

There is a need for an urgency to reposition and reinvent the traditional FinTech models as both, the customer expectation, as well as the landscape, is changing at lightning speed. There definitely would be tremendous action in the entire financial services space, including FinTech startups, within the next 2 years.

Despite deals, announcements, PR and minor wins, the startups in the segment have to work harder on their model and storytelling. A much deeper positioning strategy is needed and only those with strong recall would survive the onslaught of financial innovation sweeping the world. Err, or is it technology innovation? 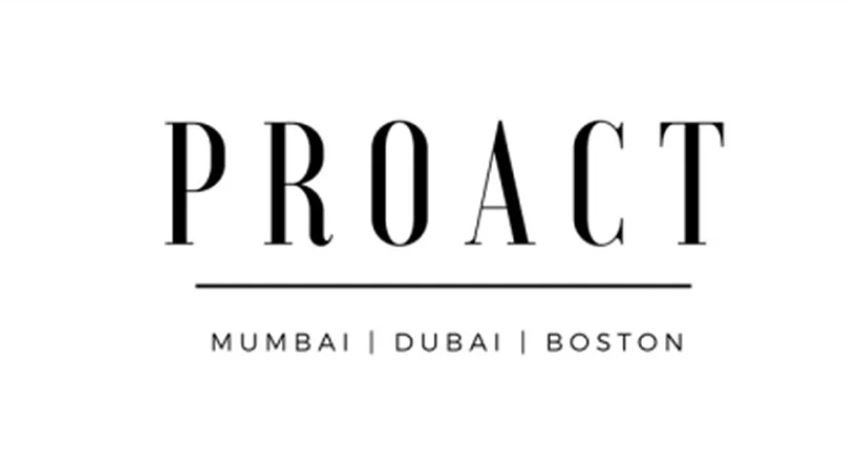