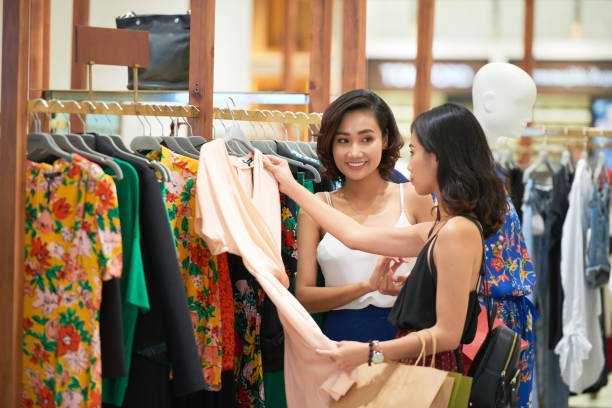 2017 signals end of an era. The West will no longer be global stronghold of fashion sales. According to the McKinsey-Business of Fashion Report, in 2018, an important tipping point will be reached when, for the first time, more than half of apparel and footwear sales will originate outside of Europe and North America, as the main sources of growth are emerging market countries across Asia-Pacific, Latin America and other regions.

The fashion industry can be rightly accused of dividing the world into “West & the Rest”. While the top talent in the leading fashion brands of Europe and North America were busy strategising for western markets, seems they missed out on factoring-in growth in fashion sales in China and India which are expected to grow exponentially over the next decade.

“It’s crazy but it really wasn’t that long ago that the corporate fashion world reduced the whole planet down to three territories. I remember the days when you’d look at a brand’s financial report or some strategy document and see that they were literally only thinking about Europe, America and Japan. Everywhere else was lumped together in a footnote called ‘ROW’ which was basically this miscellaneous ‘rest of the world’ bucket. That kind of says it all, don’t you think?” quips Shaway Yeh, group style editorial director of Modern Media Group in China.

India of course is a fraction of Chinese fashion market but the demand is fast growing. While the veterans of the industry believe that Europe’s leadership in creativity is difficult to replicate, the next wave of growth in terms of sales would come from Asia. Even in terms of social media and e-commerce, many Chinese brands are considered superior than their western counterparts.

India is seeing significant emergence of entrepreneurs in the fashion industry. With increasing number of High Net-worth Individuals (HNIs) and higher disposable incomes, it is a golden opportunity that Indian fashion industry can leverage. With its legacy in exquisite hand-painted and hand-crafted designs, Indian brands can stand-out from their western counterparts and also go global by offering personalisation as a key differentiator. Respondents to the BoF-McKinsey Global Fashion survey identified personalisation as the number one trend in 2018.

It will be interesting to see how Asian designers and luxury brands adapt and rise to the new challenge, change their strategies and show confidence to reverse the trend of Western companies moving eastward, to Asian companies moving westward.

“For more than 1,800 of the last 2,000 years, China and India were always the two largest economies in the world,” Kishore Mahbubani told Asia One in 2016. The former diplomat and dean of the Lee Kuan Yew School of Public Policy in Singapore is a great proponent of this being an Asian-led century. “The past 200 years have been a major historical aberration [so] it’s perfectly natural for China [and] India to resume their places… all aberrations come to a natural end.”

Yes, the aberration is certainly coming to a natural end. All eyes on 2018! 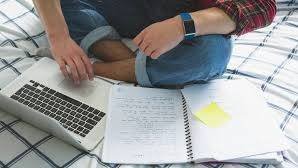 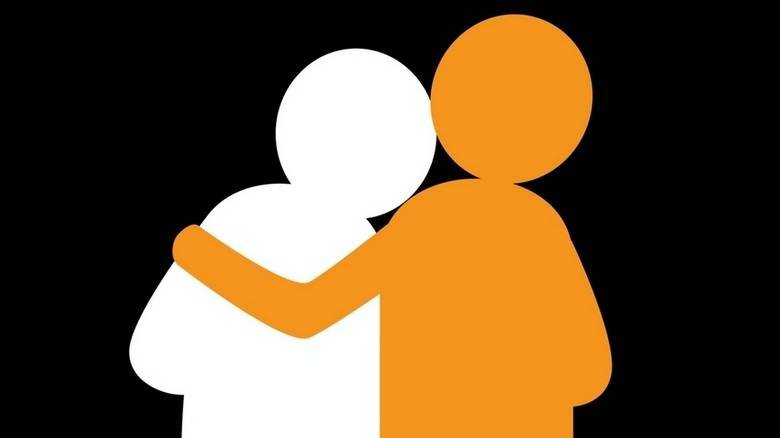